ONE GOAL. TO BE THE BEST OF THE BEST. JOIN ME AS I RACE MY WAY TO THE ULTIMATE PODIUM. 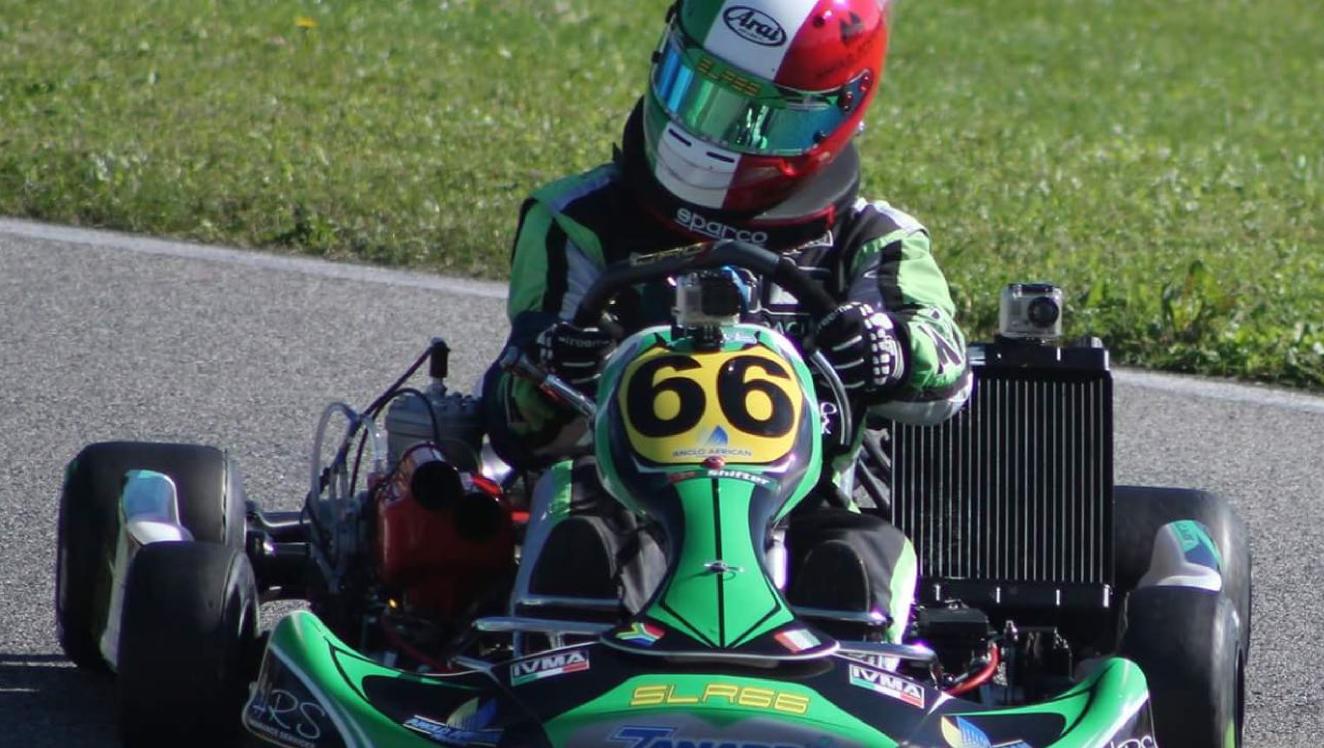 Sebastian Lanzetti started his Karting career in 2009 at the age of 13 participating in the Junior Max Competition & finishing 2nd overall. This success led him to take a big leap in 2010 & participate in the Super ROK as the youngest driver ever in this category. READ MORE about Sebastian's Karting career. 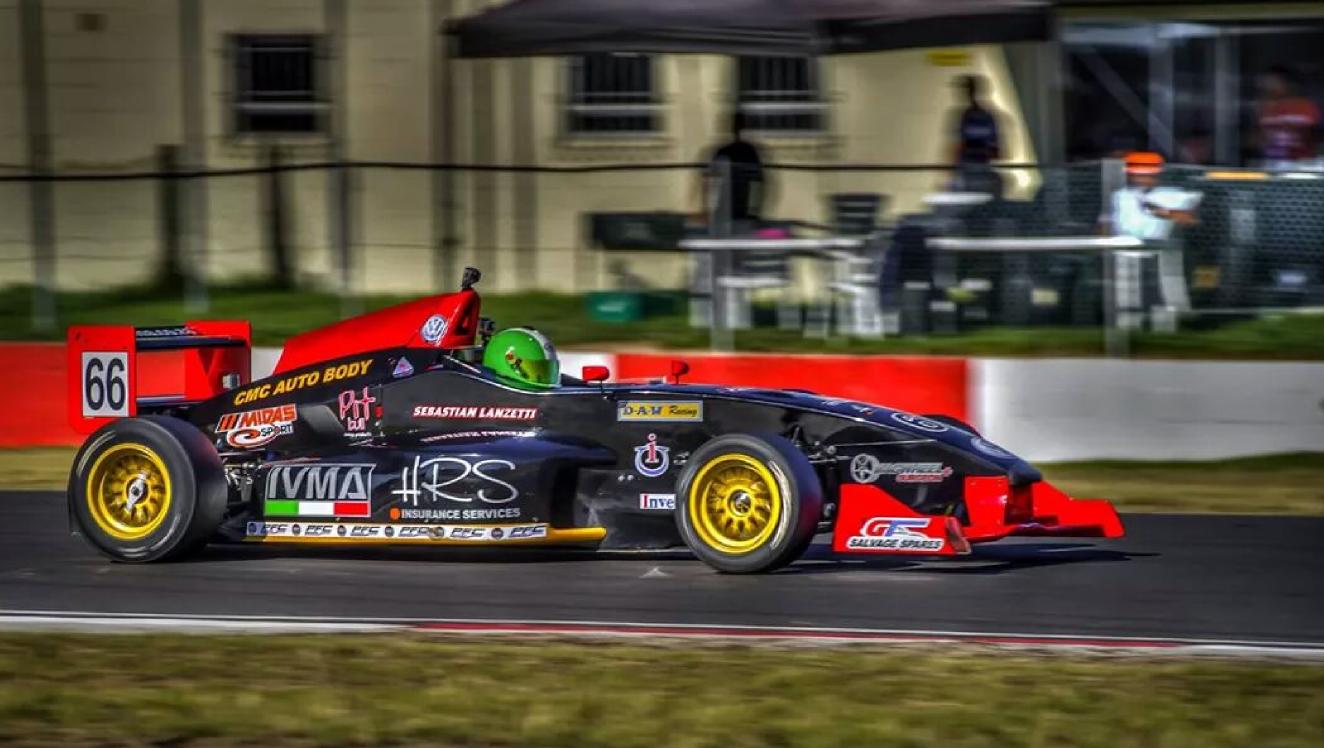 After a successful 2012 season in the Formula Ford Series, Sebastian moved up to the more powerful Formula VW in 2013. Despite only participating in six rounds Sebastian still managed to finish 5th overall in the National Championship. 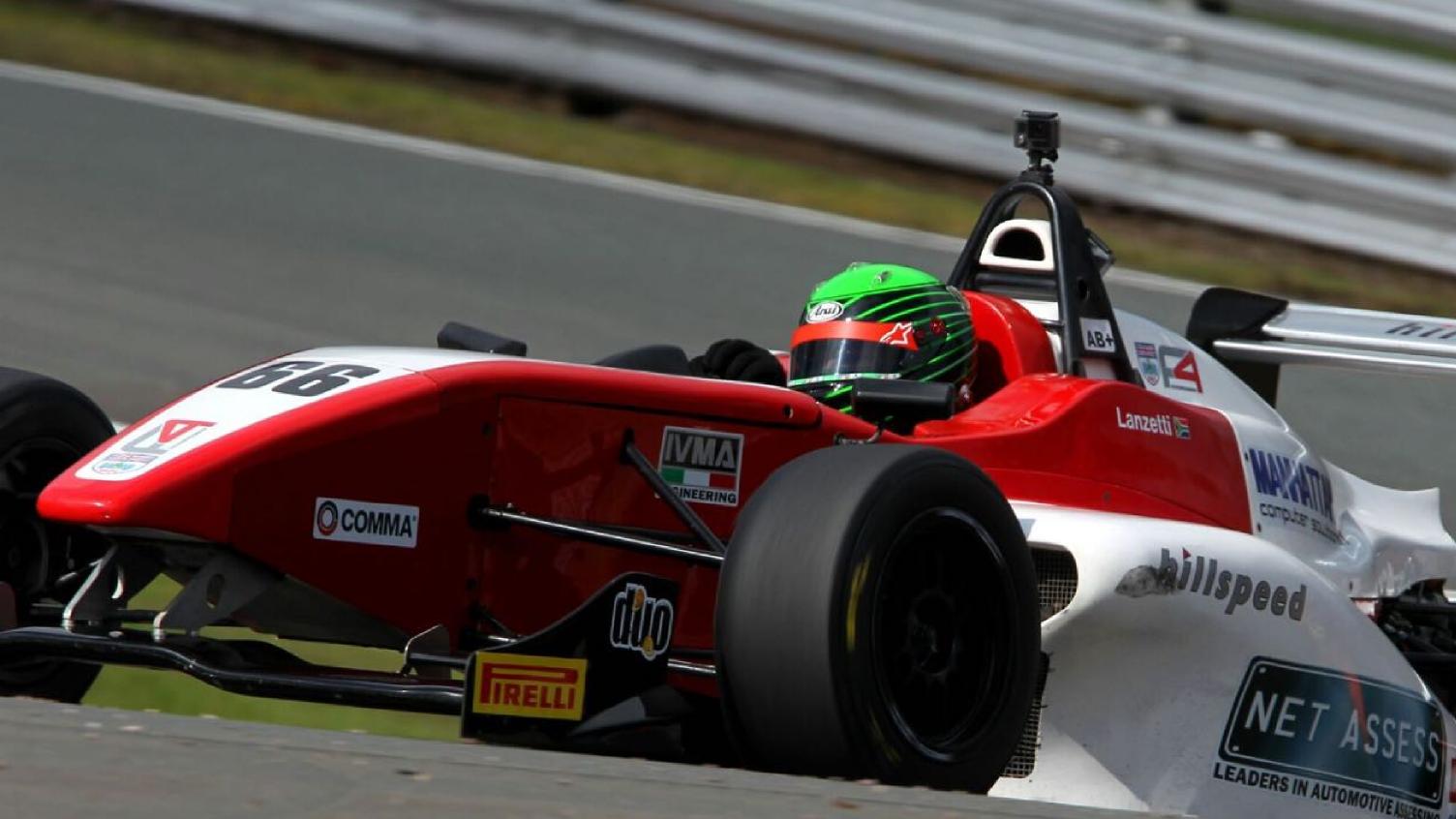 Sebastian Lanzetti secured his first opportunity in the Formula 4 car during testing in December 2014. Thereafter in 2015, Sebastian took a podium in his very first Duo BRDC Formula 4 race as he came home in third at Oulton Park, the first ever driver to take a podium in his first attempt on UK soil. 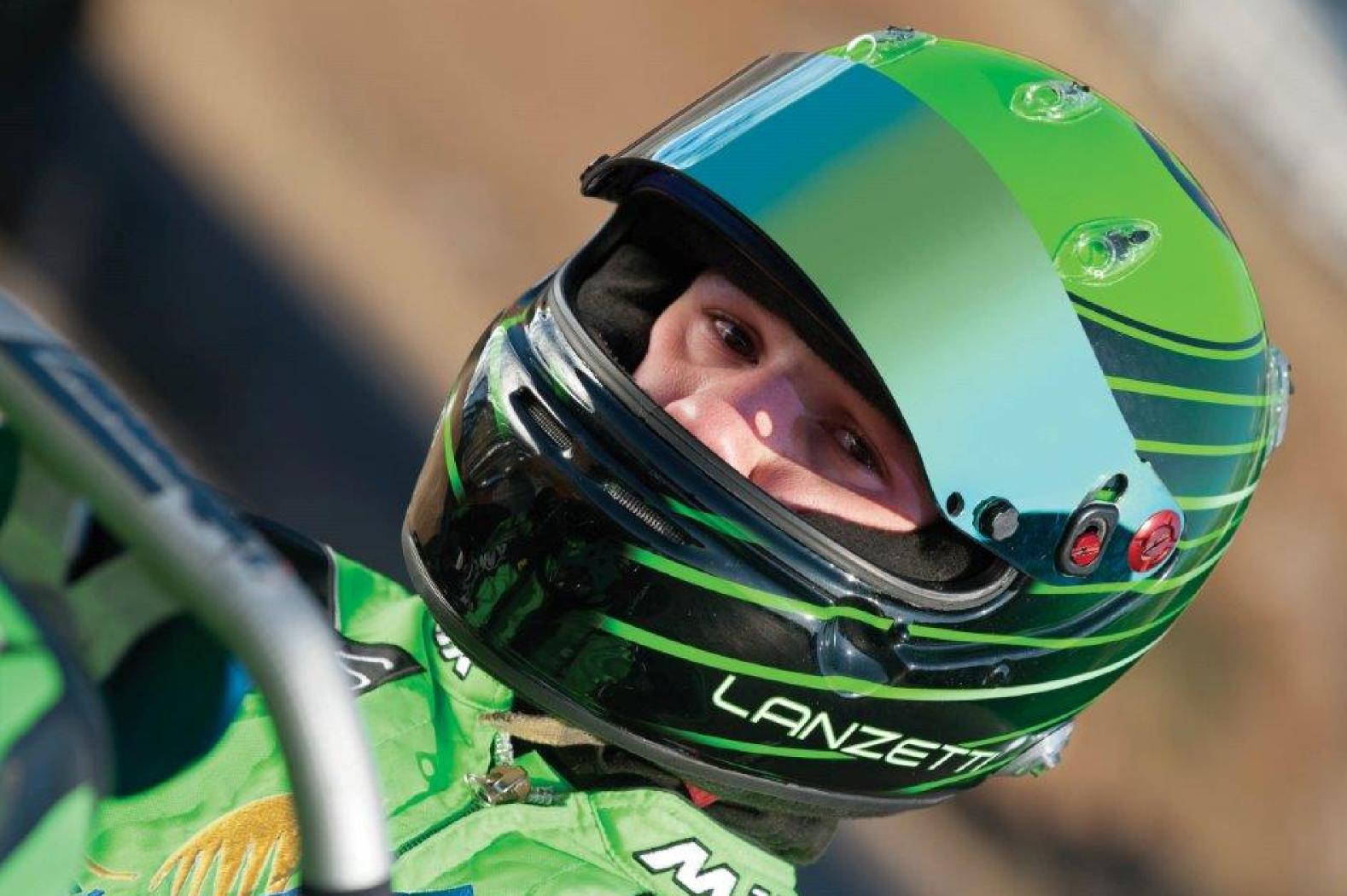 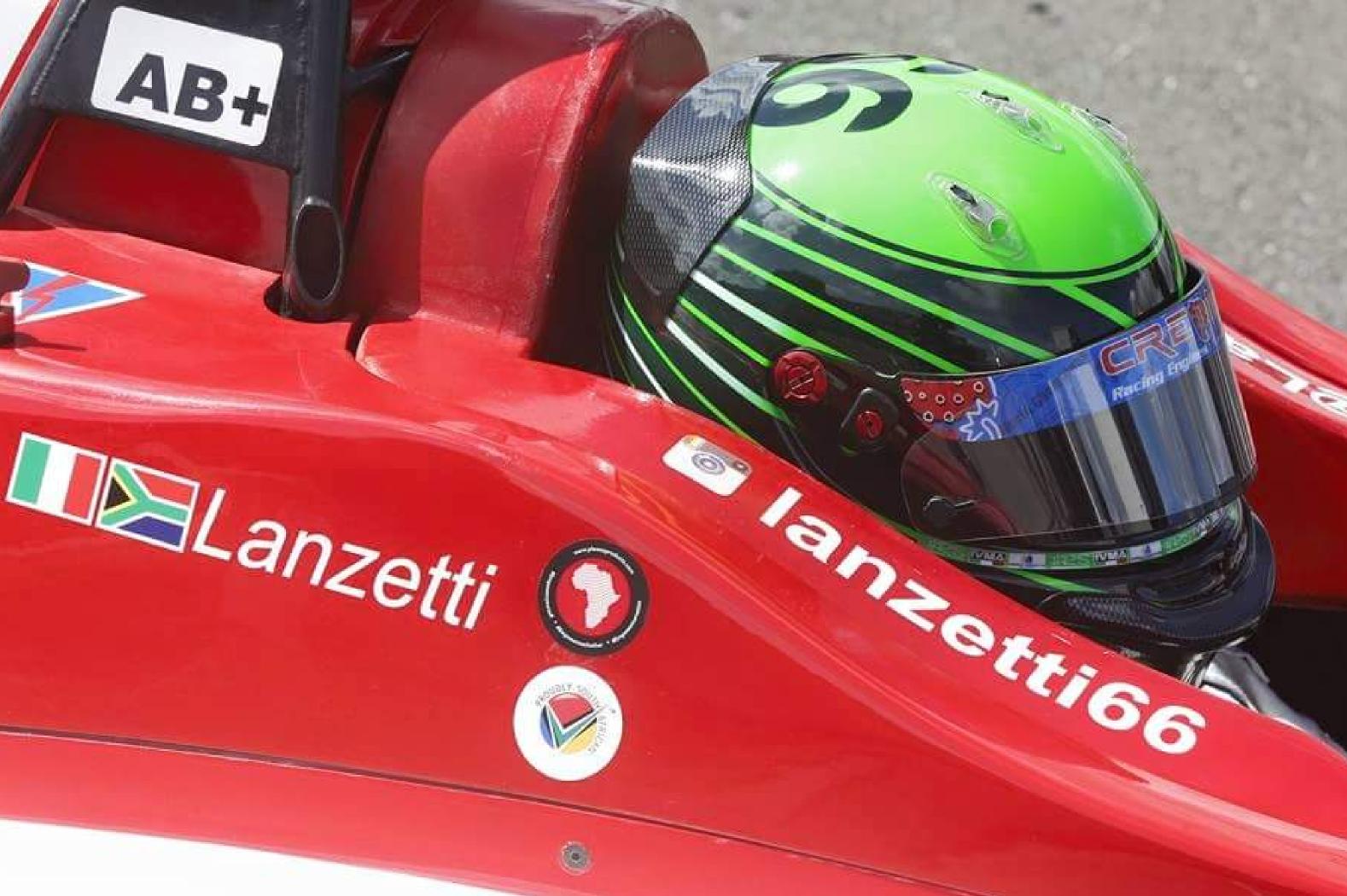 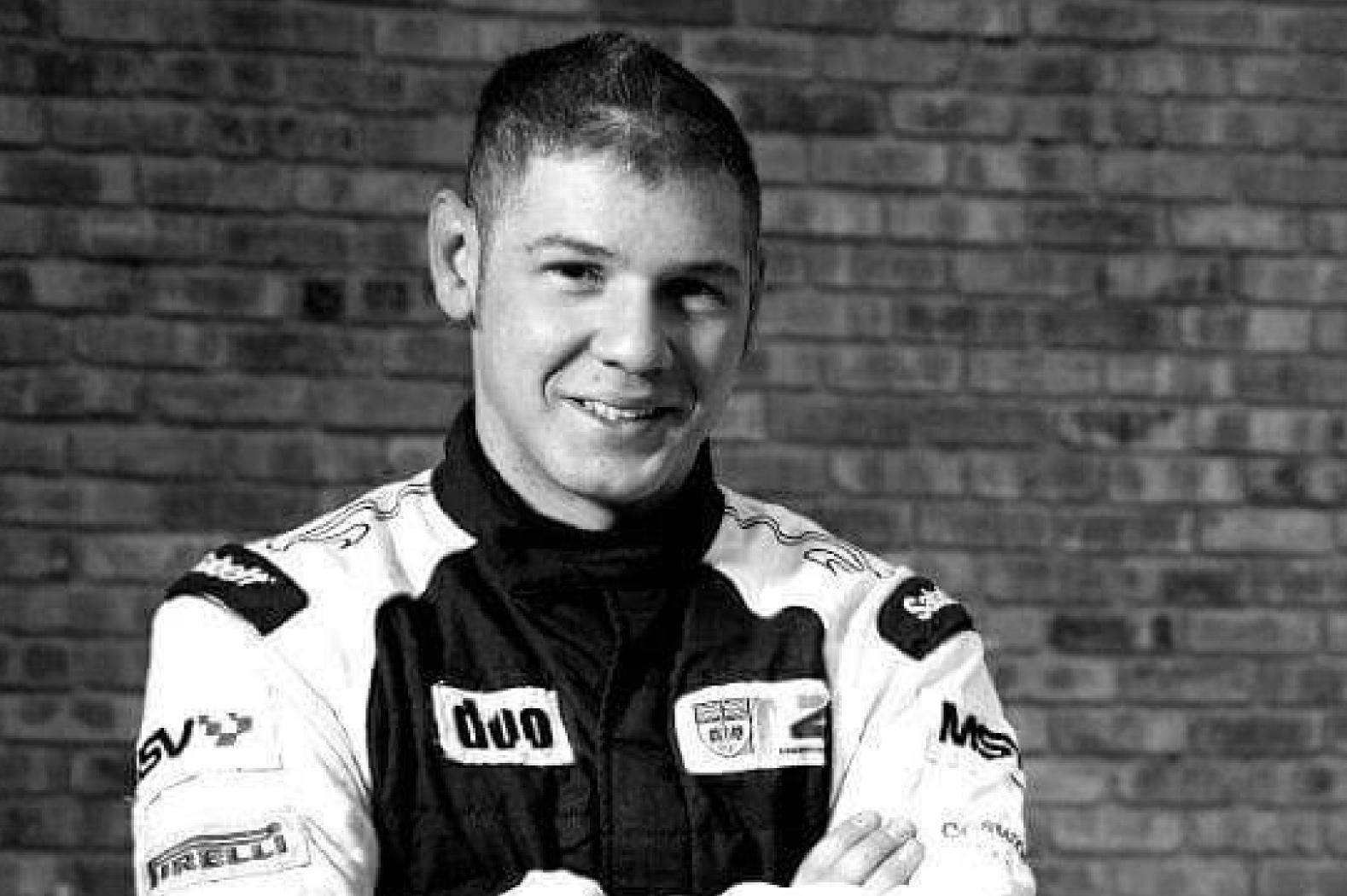 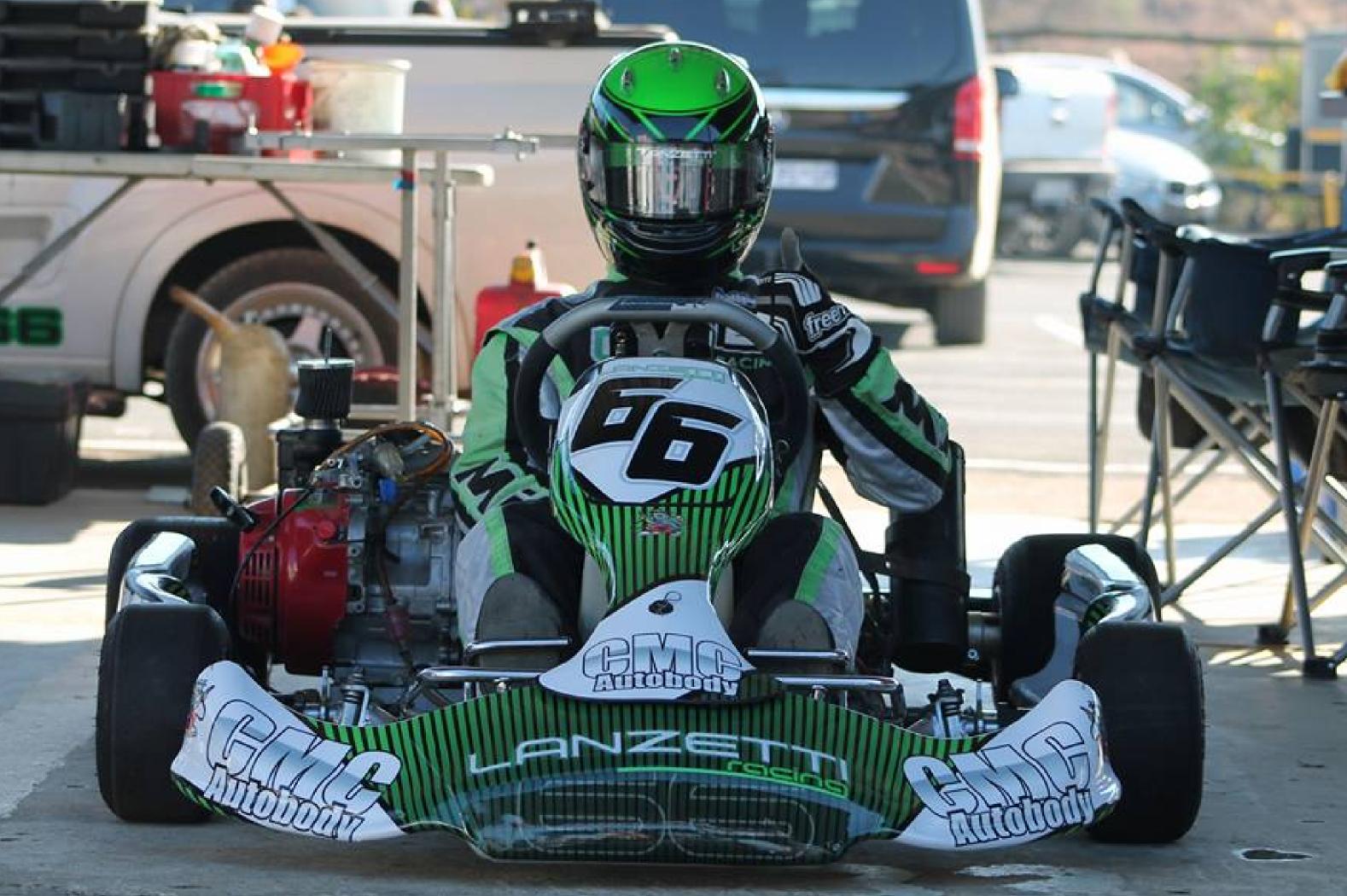 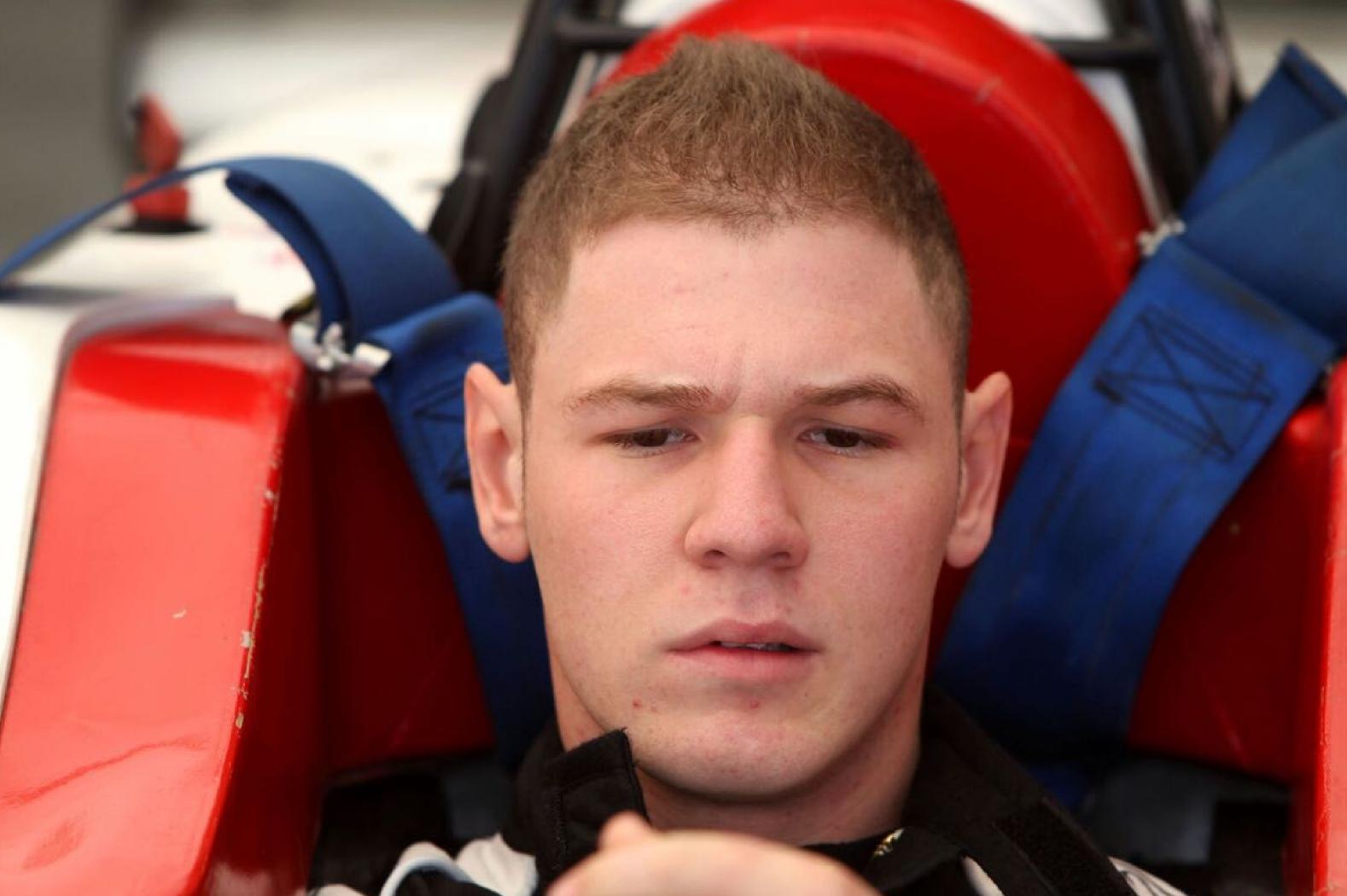 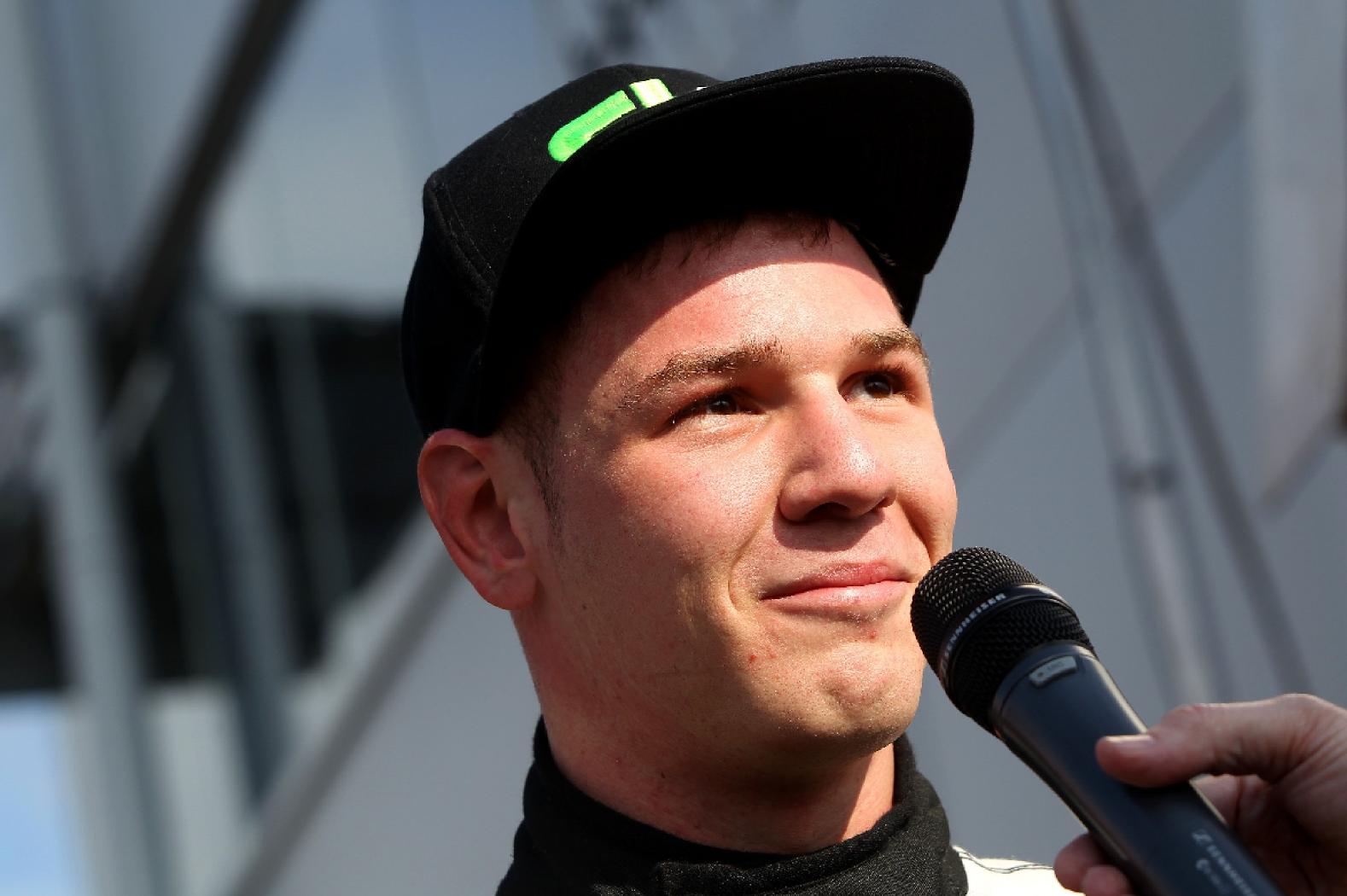 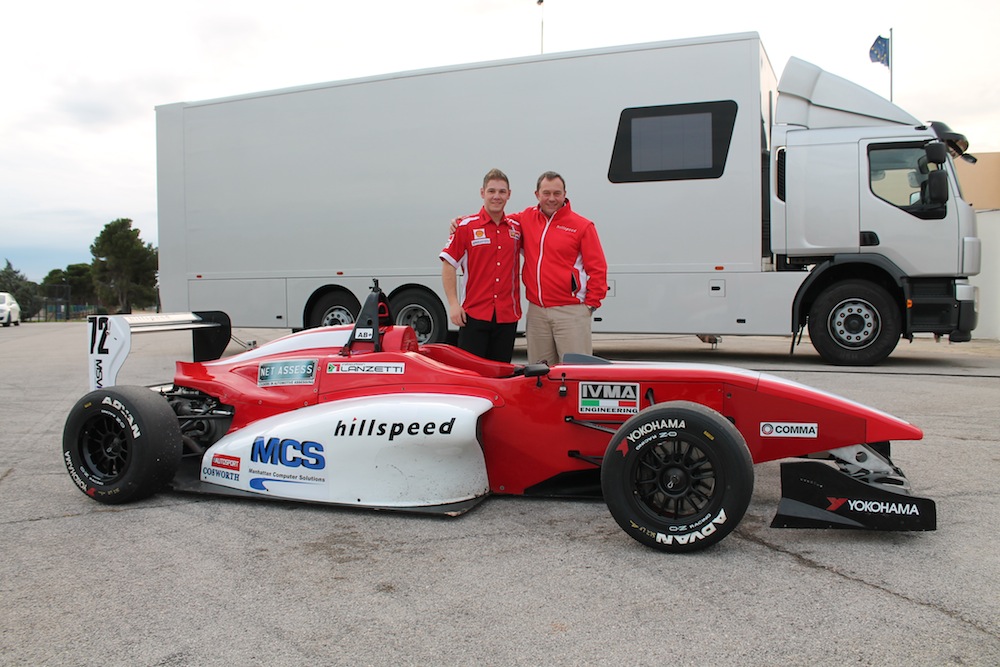 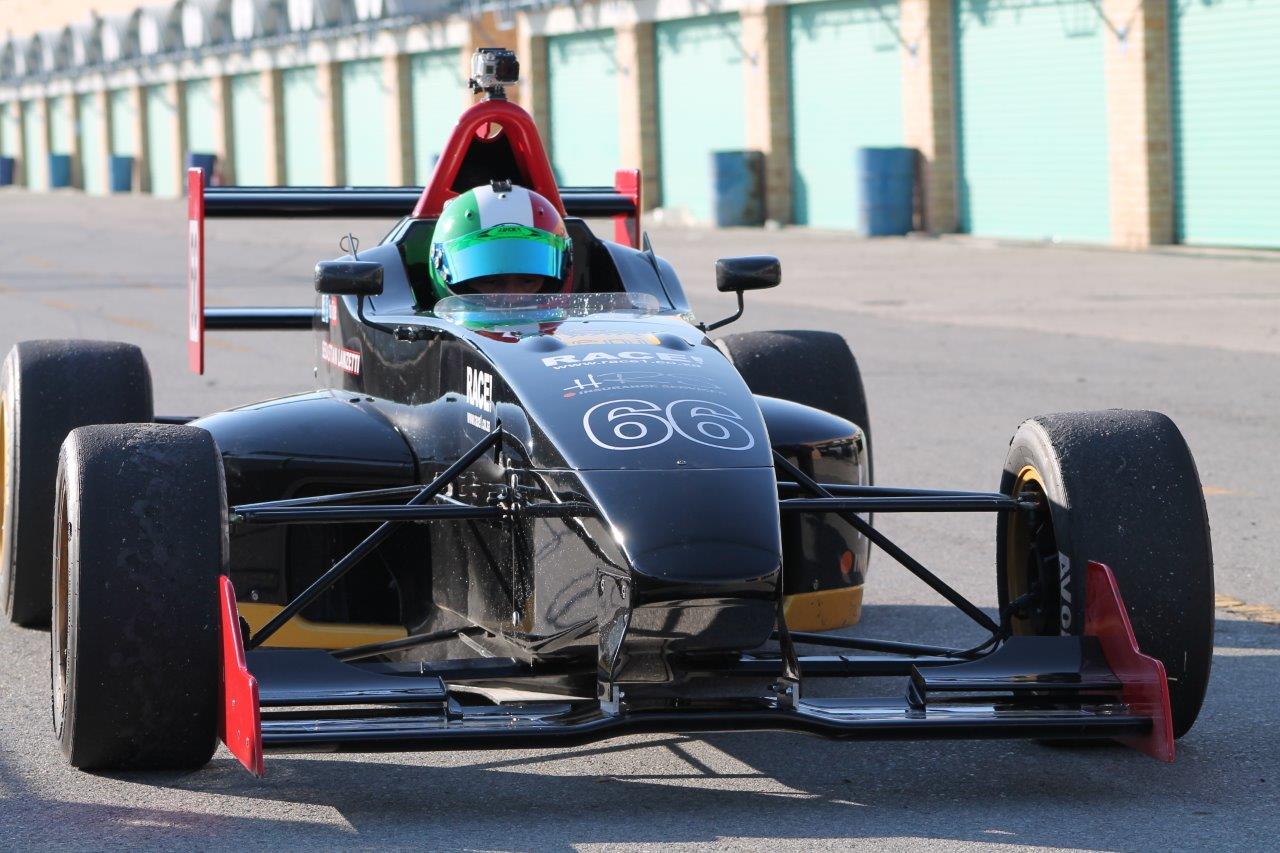 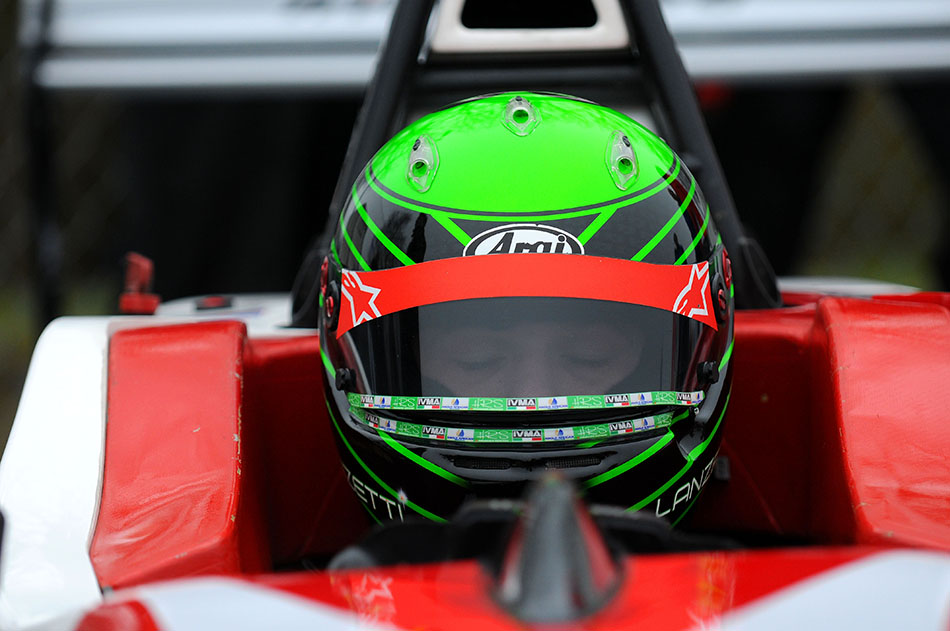 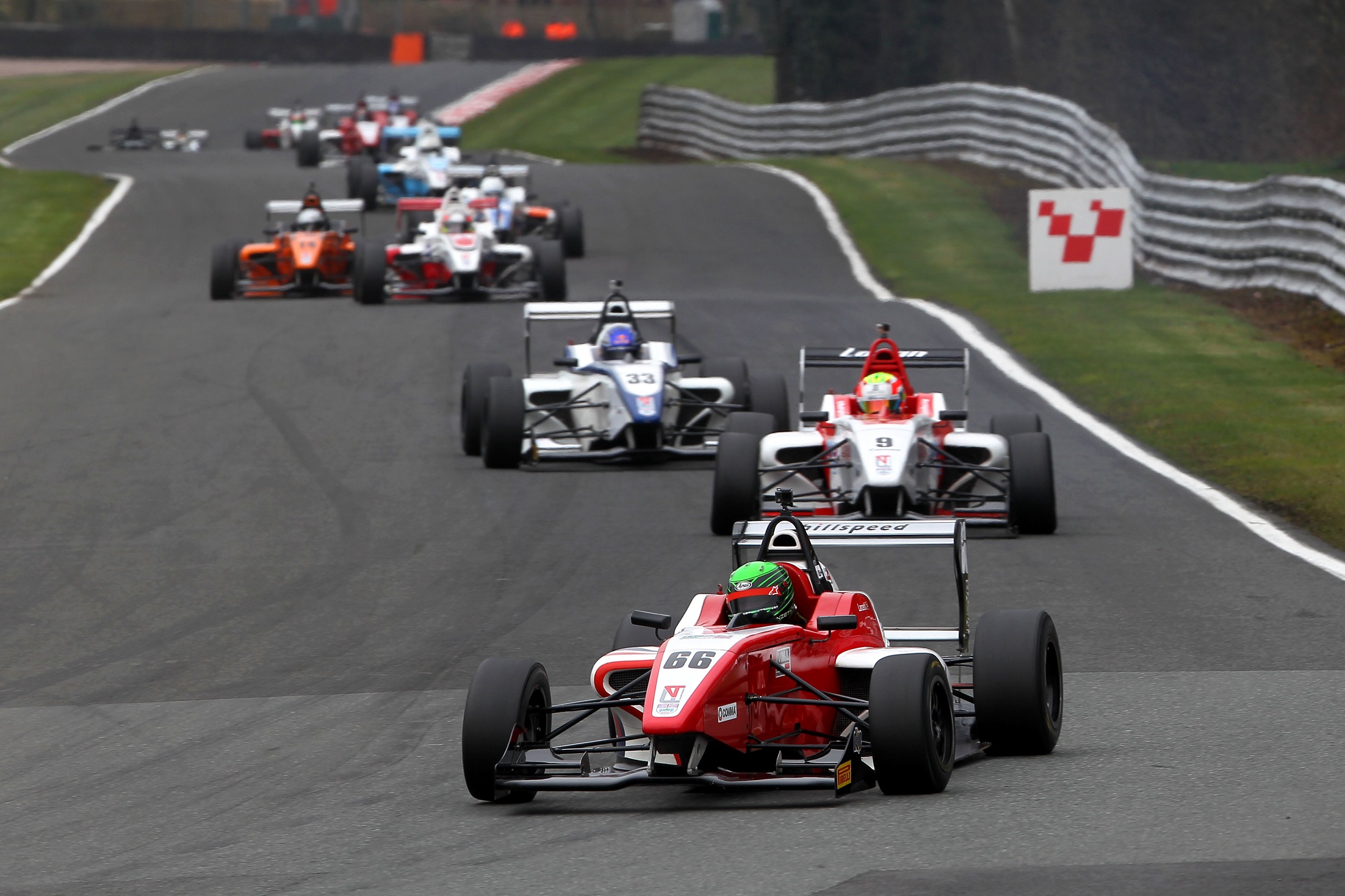 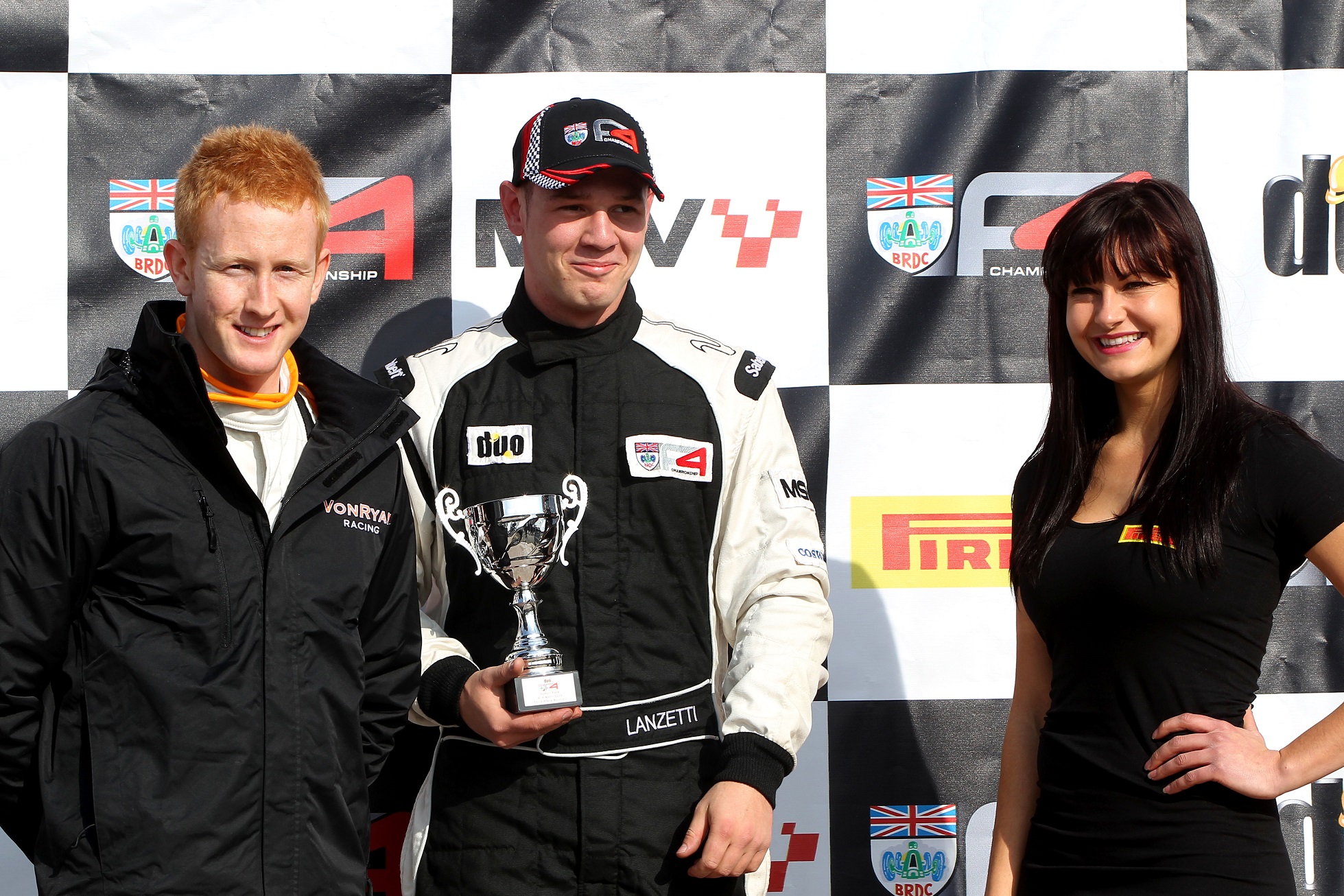 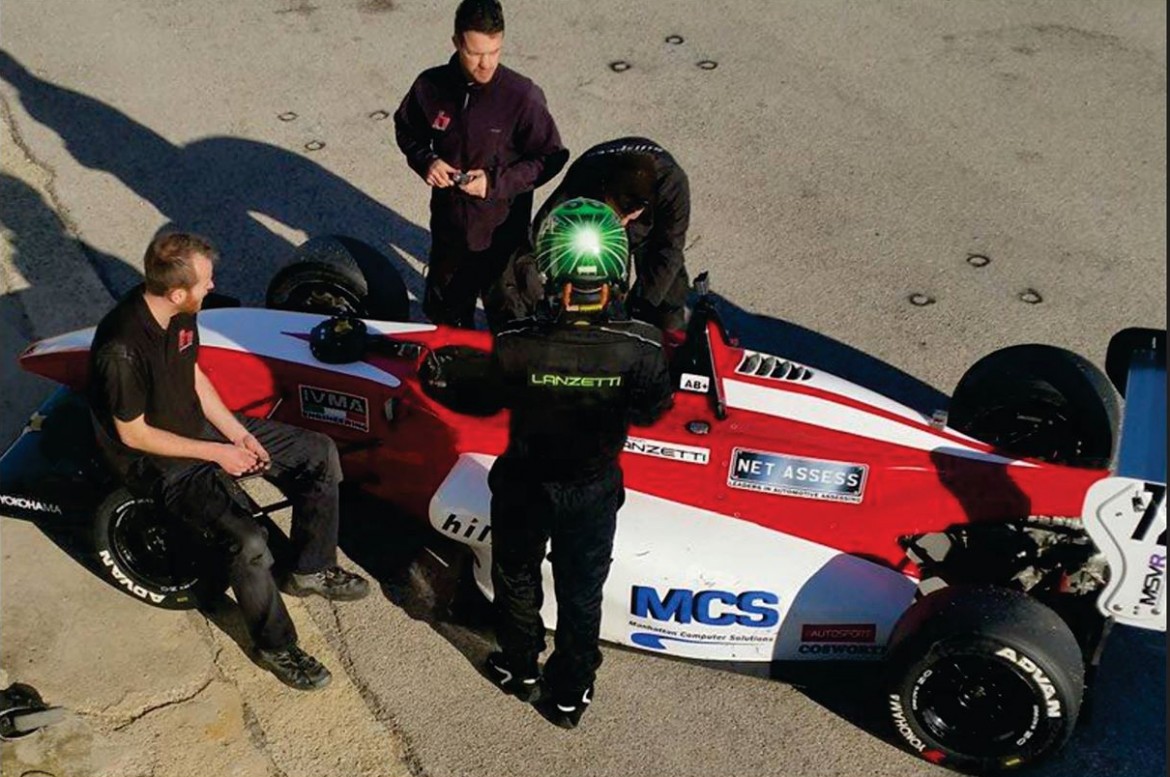 Stay up to date with all the latest events taking place on & off the track. 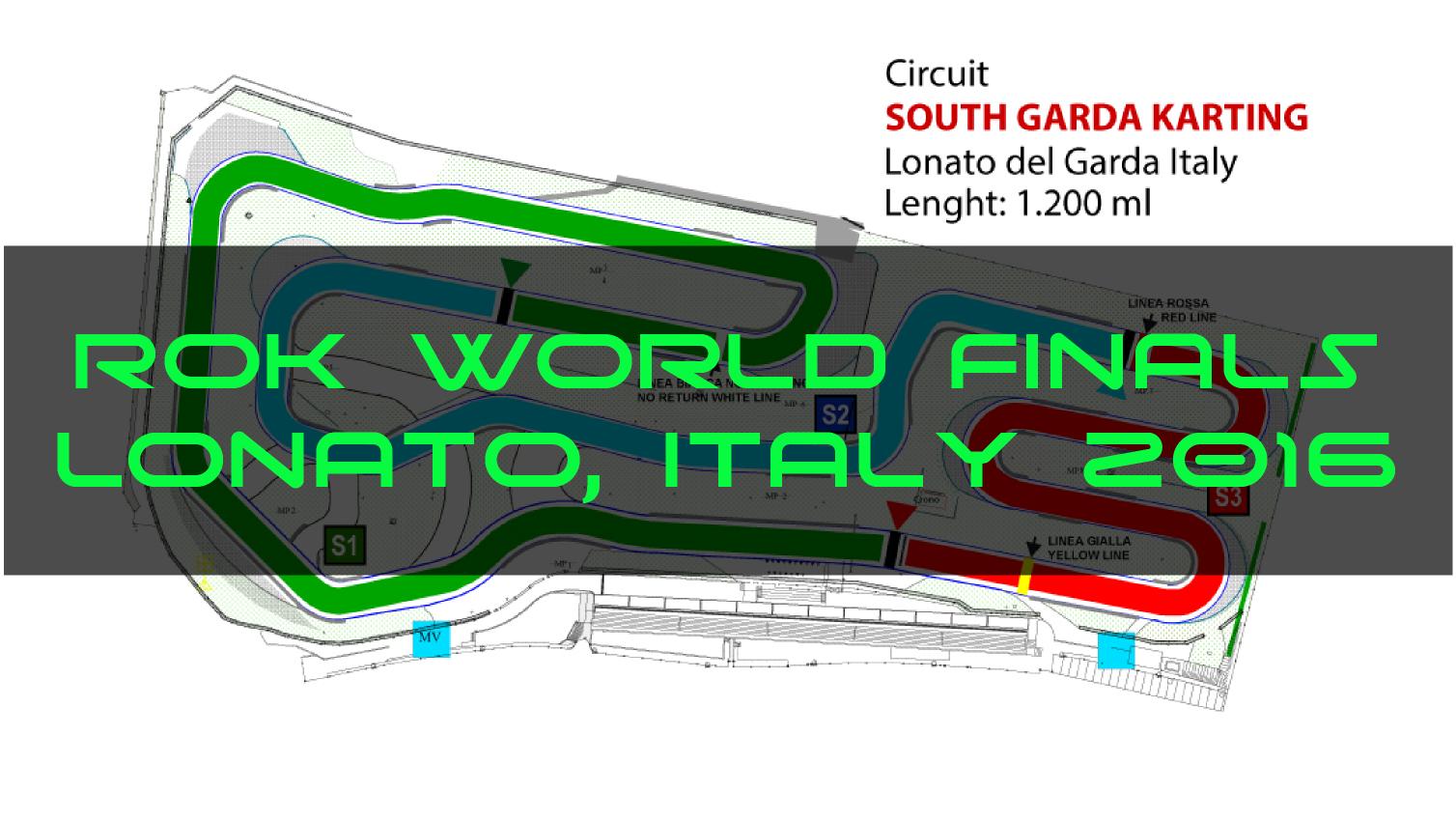 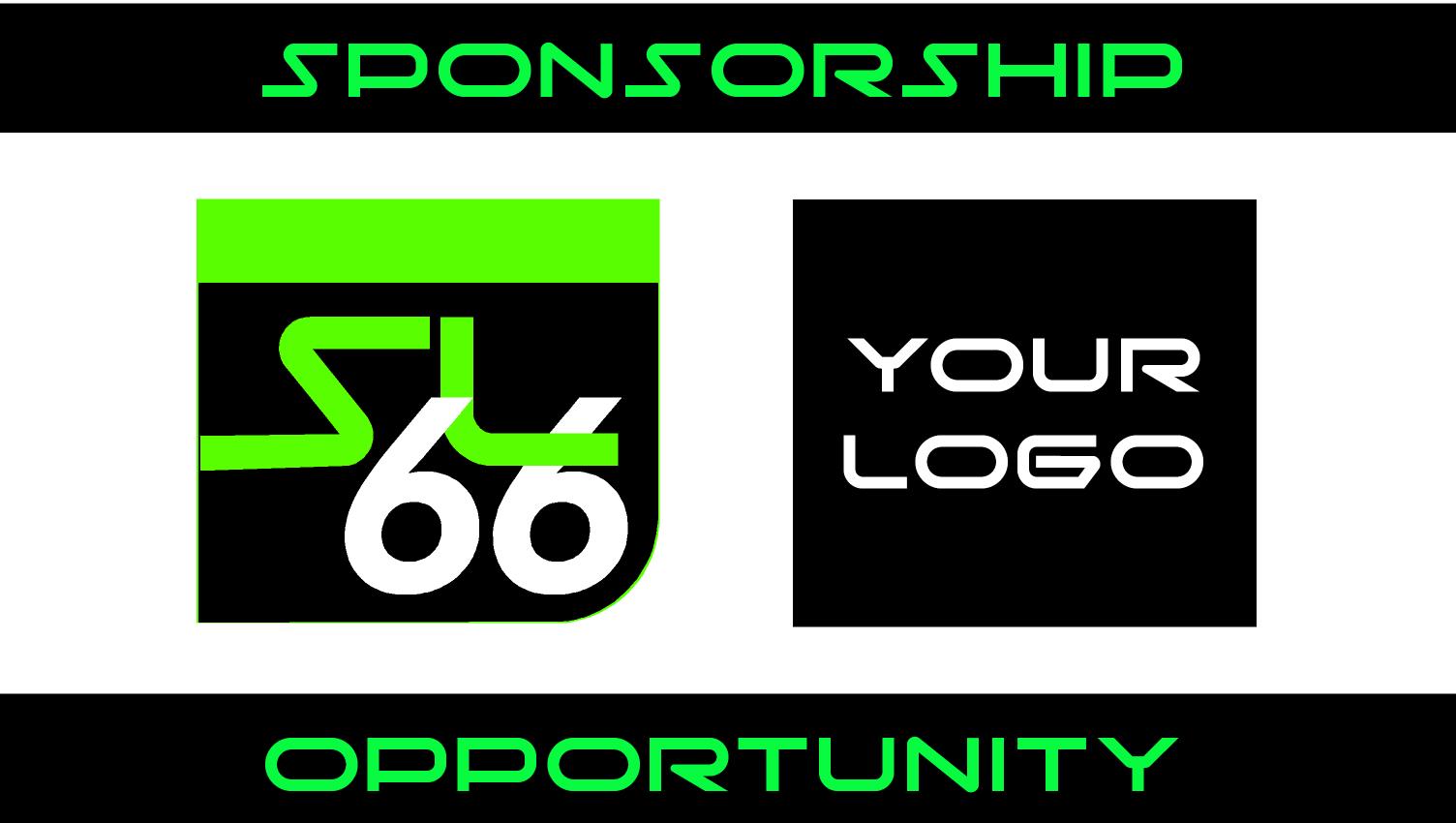 Sponsorship opportunities open up as Sebastian Lanzetti sets his sights on the 2017 GP3 Championship. 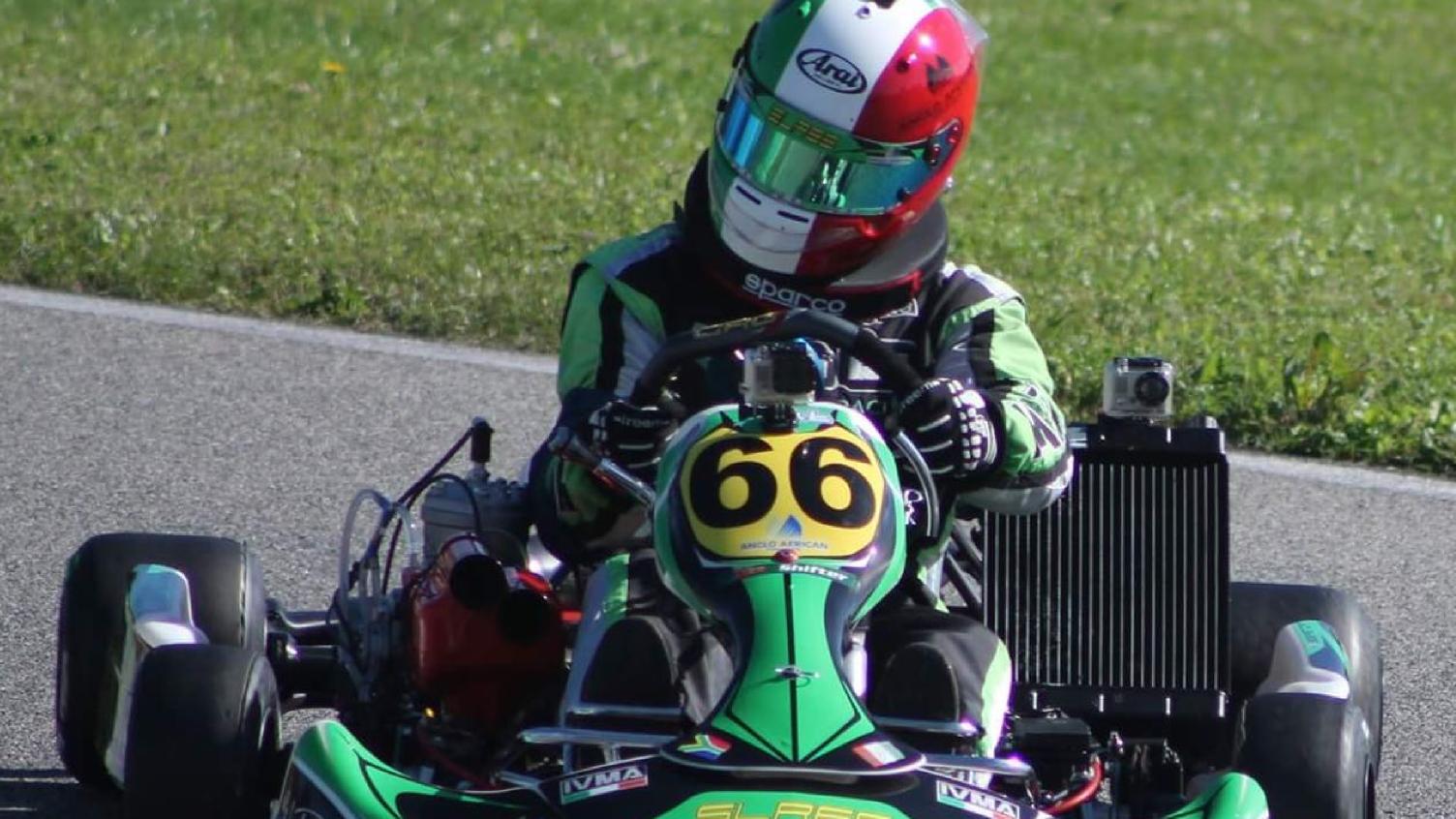 Championship standings looking good after Round 6 of the Prokart SSS.

Sebastian Lanzetti took to the race track for the first time in 2009 & over the last 7 years has established himself as a top contender in the motorsport scene, both in South Africa & abroad. At the start of his career, Sebastian participated in several events as the youngest ever in his class & his early success saw him moving up the ranks into larger class motorsport events such as Formula Ford & Formula VW. Currently, Sebastian is competing in the BMW Racing Series as well as the Karting series where he is leading the Championship. Looking ahead, Sebastian has his sights set on participating in the GP3 World Championship in 2017. Immense passion, raw talent, dedication & love for the sport fuels Sebastian's desire to make it to the ultimate podium. FOLLOW this journey to Formula 1.

South African Sebastian Lanzetti steps up to BRDC Formula 4 in 2015 with Hillspeed. He first tested the team's car at the end of 2014 and has plenty of prior racing experience from his homeland. Lanzetti has participated in domestic karting competitions since 2009 and within just two years he was invited to contest the ROK World Finals as a wildcard. He won the x30 Shifter Kart title in 2013. READ MORE

Via BritishF3.com
Taking his first step towards an international racing career, SA karting champion Sebasitan Lanzetti has been signed for a British Formula 4 drive. In December 2014, at the Calafat circuit in Spain, Sebastian Lanzetti was given the opportunity to prove that he has what it takes to compete at international Formula 4 level. Testing for the BRDC Formula 4 team Hillspeed, Sebastian surpassed.. READ MORE